In the struggle to keep eastern gangsters out of Los Angeles 1918-1951, amid many headline-making lapses, one oft-repeated success story stood out: the time Al Capone came to town and promptly took a powder back to Chicago with some encouragement from the LAPD. While it had the makings of a myth and the details became blurred over time, this story happened to be true. END_OF_DOCUMENT_TOKEN_TO_BE_REPLACED 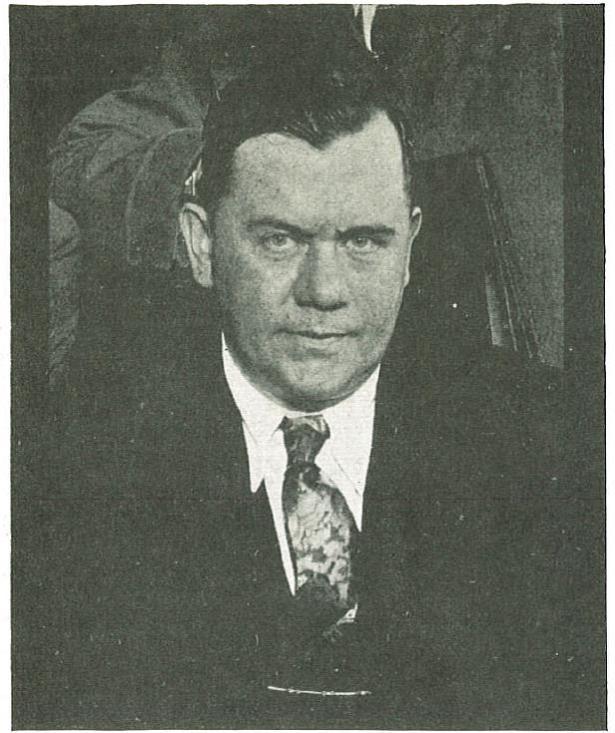 On July 15, 1918, plainclothes officer Charles S. Vose of the LAPD’s new “war squad” went to 324 W. Pico Street on a tip that a man who’d been living there for the past several weeks was a draft dodger. The landlady told him her tenant, who called himself Walter Scott, or Marvin, had just stepped out to the corner store. Vose went looking for him there, but the wily “Scott/Marvin” ducked out the back and ran up Grand Avenue. Vose apprehended him near 16th & Grand and brought him in without incident. He was lucky. The man was Frank McErlane and he was wanted in connection with the murder of a policeman back in Chicago. Later called “the most brutal gunman who ever pulled a trigger,” McErlane is credited with inventing the “one-way ride” and introducing the Thompson machine gun to Chicago’s underworld.