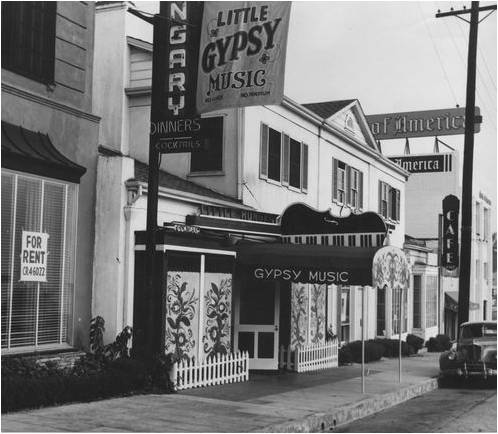 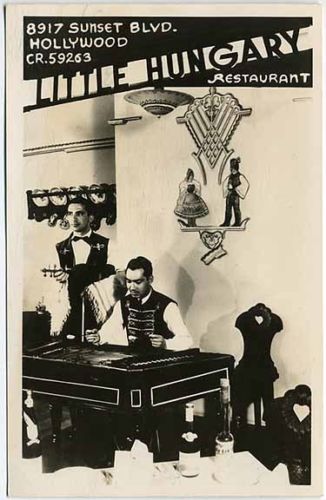 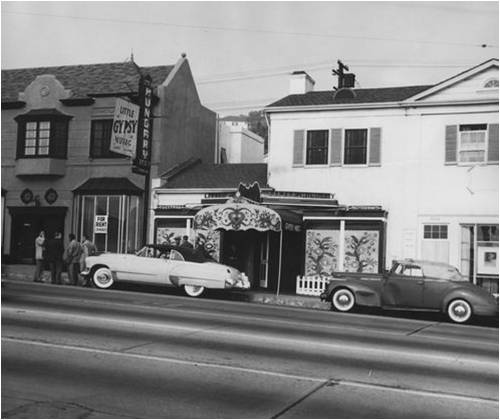 Though it changed names in 1960, the restaurant retained the same theme as The Golden Violin, owned by Rose Dietch. Dietch went a different direction in 1964, changing the name to The Galaxy, which it remained into 1969.